Deeply nestled in the Central Andes, the next stop on our Colombian Regional Collective tour is, Tolima. Celebrated for producing complex speciality coffees with bright acidity and distinct tropical notes, Tolima is Colombia’s third-largest coffee-producing region responsible for 12% of its annual tonnage.

Sprawling across the eastern and central mountain ranges of the Andes, Tolima benefits from geographic extremes such as deep valleys and high snow-covered mountain peaks, causing a variety of micro-climates. With rich soils formed by volcanic ash and wetlands, Arabica has been cultivated and thriving here since the 20th Century.

Isolated and remote, it was once the stronghold for guerilla groups operating out of the jungle. Marked by a violent past, coffee has always sat at the heart of its economy. After many years of slow and incremental political change stability and access has improved connecting Tolima to its neighbouring departments; its coffee once again pulsing through the market. To gain access to agronomical, commercial and economic support, stakeholders tend to form producer organizations, associations or cooperatives to reach bigger markets and achieve bigger dividends. Offering training and education around coffee production and activities related to the business of coffee, these organisations, associations and cooperatives play a key role in creating employment in an otherwise limited job market.

With the slow creep of climate change, the largest threat to coffee production in Tolima has been leaf rust and Broca. As a result, coffee plantations have been moving further up to higher altitudes and the traditional varieties like Caturra, Bourbon and Typica replaced, or combined with more resistant varieties such as Castillo, Colombia and Tabi. A relatively new variety introduced by Cenicafe in 2002, Tabi means “good” in Guambiano, a native Colombian tribal dialect. Obtained by crossing Bourbon, Typica and Timor Hybrid, Tabi’s resistance to leaf rust, high yield and generous cup quality, not only allows it to thrive in Colombia but is making its mark on the flavour profile of the region.

Presenting Finca Primavera produced by Gustavo Charry Garcia, this lot’s deep hazelnut notes and elegant acidity successfully captures the flavour profile of Tolima. Farming with his wife and children, La Primavera is situated in Planadas, a remote region of Tolima which was deeply affected by FARC and the violence it spread. Growing a combination of Caturra, Colombia, Typica and Tabi combined with acute attention to detail and skilful processing, La Primavera’s star shines bright. When we asked Gustavo what sets his coffee apart, he said the following:

“I’ve been waking up amongst coffee trees since I was a kid so growing coffee is part of my life. I’m really happy when I hear that people are drinking and enjoying my coffee all around the world.

Sometimes it gets really difficult because of the high price of inputs and the scarcity of a labour force, but I think my coffee is good for two reasons: The high location of the farm and the continuous effort of my family to improve quality.

We hope you enjoy! 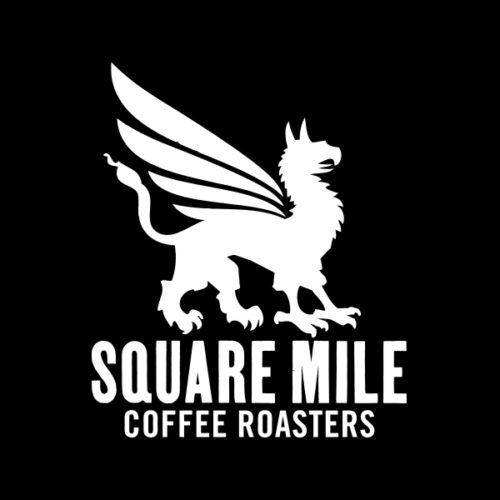 Synonymous with London Coffee Culture, we're continually evolving and looking for better solutions to our everyday tasks. We believe that by working together and supporting our partners across the industry and supply chain, we strengthen our relationships, build expertise and contribute towards placing speciality coffee & culture on the map.